Change one word and change a life. Stop being an “owner” and start being a “guardian”. That’s the simple message from the Guardian Campaign.

We own cars, computers and mobile phones. But we don’t own our partners or children because the concept of owning another living thing seems archaic. So why then do we still refer to ourselves as “owners” when it comes to our pets and animal companions?

You don’t have to go back far in the history of humanity to a time when women, children and others were seen, in legal terms, as merely property. Finally, it seems society is ready to acknowledge that animals, too, are worth something more than their price tag.

In the UK the pet industry is worth an estimated £2 billion. We have more pet food manufacturers than ever; more pet insurance companies and more pet retailers, so clearly our animals mean lot to us. Which is why when we call ourselves their owners we devalue our relationship with them; it relegates them to mere items of property, commodities to buy, sell, misuse or destroy as we wish.

To many people, pets are considered part of the family. Companions that make us feel less alone in an age where ironically, technology has made us increasingly isolated. They fulfil huge emotional needs and when they are gone, we grieve for them.

The campaign is not tied to any company or organisation but has been launched by an individual; freelance writer Linda Goodman:

“As a writer for the last 28 years, I understand the power of words. They can shift millions of pounds worth of goods. They can educate and enlighten. They can also denigrate and demoralise. In this instance we are talking about changing our use of one little word; owner. When I think of the word “owner”, I think of my car, or my computer. When I think of my pets I think “friends”, “companions”. They are not mine to own, but they are my responsibility to take care of. It’s a subtle change of language but it elevates the relationship we have with our animal companions to a level of care and respect that I believe is long overdue in the UK.”

The Guardian Campaign’s aim is to have people, companies, charities and organisations, make a conscious decision to use the word guardian instead of owner. It’s a simple change of mindset that Goodman believes can make a huge difference.

“Having worked behind the scenes for many animal charities and organisations throughout my life, it can sometimes feel like swimming against the tide. Our rescue centres are overflowing with unwanted, abandoned and neglected animals. Yet there is still indiscriminate puppy breeding for example, and those who shy away from spaying and neutering. And there are some who take on pets without fully understanding the commitment it involves. It is my greatest wish that by using the word guardian, not owner, we will start to see this situation improve."

It’s a change that Goodman is calling for with the aim of helping the work of all welfare organisations, animal shelters and charities across the UK. Although the term does not change any legal standing, guardian denotes the responsibility people have for the care, welfare, treatment and quality of life of an animal in their charge.

"I also hope that vets will embrace this thought process and endorse the educational properties of the campaign towards responsible pet ownership. Perhaps once we change our use of language with our animal companions, t his new level of respect will be extended to our wildlife – something we are all guardians of. And maybe, in time, we may learn to have a greater respect for ourselves and each other.”

It’s a change of language that millions around the world, including many celebrities, charities and welfare organisations have taken to heart.

Refreshingly, it doesn’t require money and there’s nothing you need to join. It’s simply a campaign to educate and raise awareness, and of course a request to think about the way we use words and the impact we can have with them.

For more information about the campaign and its supporters, please visit www.guardiancampaign.co.uk 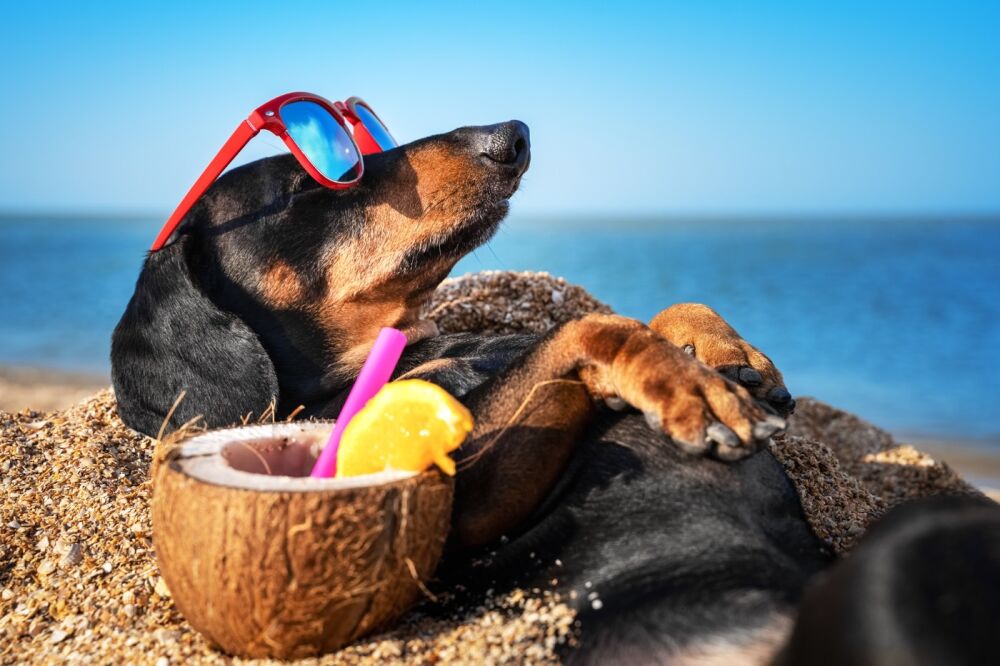 Essential packing guide for stress-free holidays with the dog 2021

Essential packing guide for stress-free holidays with the dog 2021 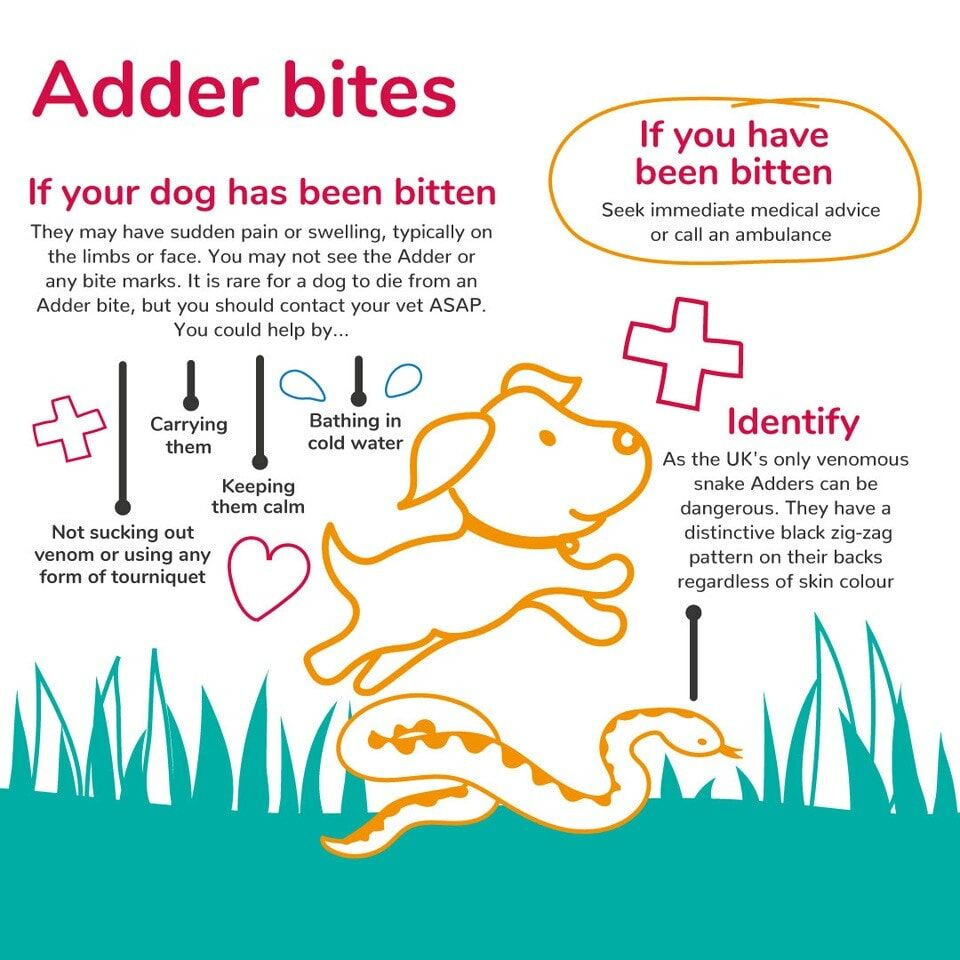 Snake bites Dog: stay calm and get to a vet

n the UK, there's really only one snake that can cause problems with your pet: The adder. 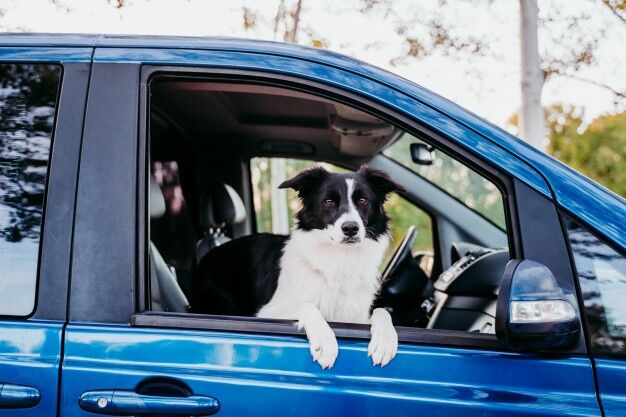 Clean Camping with Canines for Beginners

In April 2021 the Driving with Dogs team set off for a six week road trip in a new (to us) campervan and a young dog with no experience of long...