Lungworm poses a real threat to our beloved dogs, and The Big Snail Count” is beinglaunched to help build a national picture of the distribution of theslugs and snails in the UK.

Watch our video fordetails on the nationwide ecological experiment ‘The Big Snail Count’ aspart of ‘Act on Lungworm’ campaign which aims to help raise awareness of thepotential risk of the lungworm parasite (Angiostrongylus vasorum),which can befatal to dogs

People across the UK arebeing urged to join a nationwide ecological experiment ‘The Big Snail Count’ aspart of ‘Act on Lungworm’ campaign which is aimed at helping dog ownersrecognise the link between mollusc activity in their gardens and the risk oflungworm to their pet.

The initiative will encouragefamilies to take part in a timed snail and slug count within their gardens andlocal parks, recoding and submitting data on the number, location and activity.

The Count is ahead of a widerlungworm research programme taking place throughout 2015, which hopes to createan overview of lungworm prevalence and spread across regions of the UK to date.

Infection with lungworm cancause serious health problems in dogs and can even be fatal if not diagnosedand treated.

Evidence from the Royal Veterinary College confirms the lungworm parasite hasspread across the UK, from its traditional habitat in the south of England andWales, and is now widespread in Central England, also reaching northern regionsand Scotland.

Watch the video tofind out more about lungworm and for details on how you can join ‘The Big SnailCount’.

This is so important for dog owners, so please 'do your bit' and help out with the Snail Count - Jem and the Driving with Dogs team will be on the slug hunt for sure! 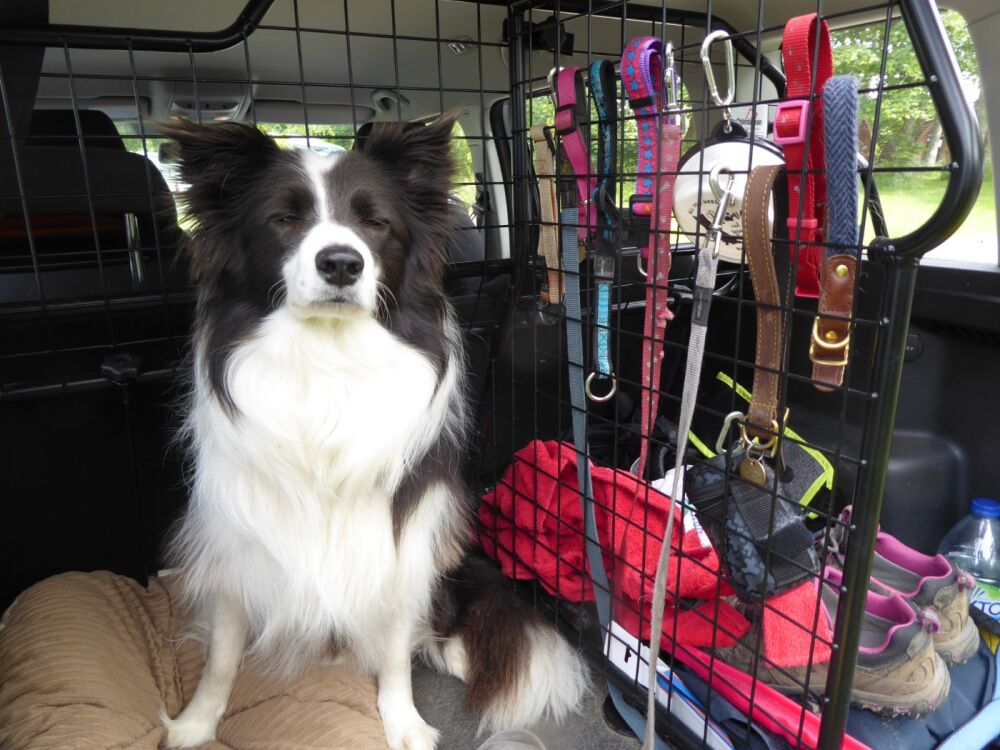 b Posted on Tuesday 14th June Written by Beco

Dog gear essentials for a road trip Summer is on its way and you are probably thinking about this year's holiday. 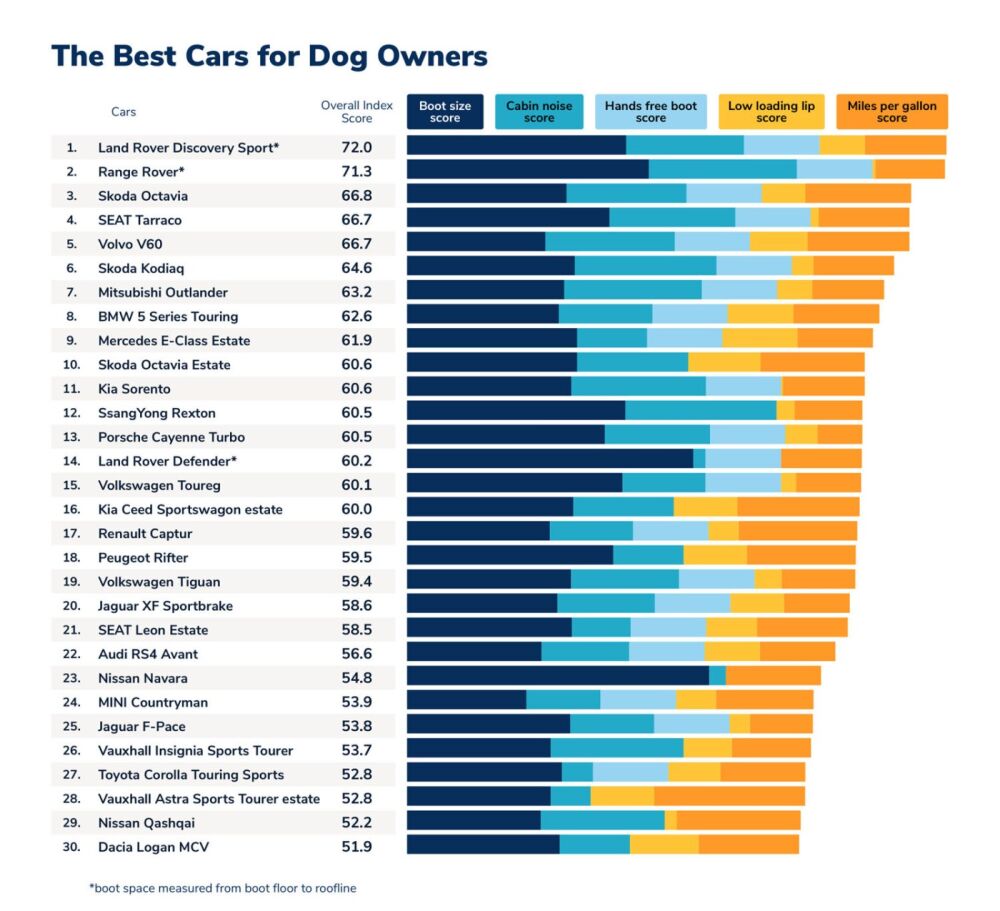 The best cars for dog owners

b Posted on Friday 29th April Written by Dick Lovett

Driving with your dog
Read more... 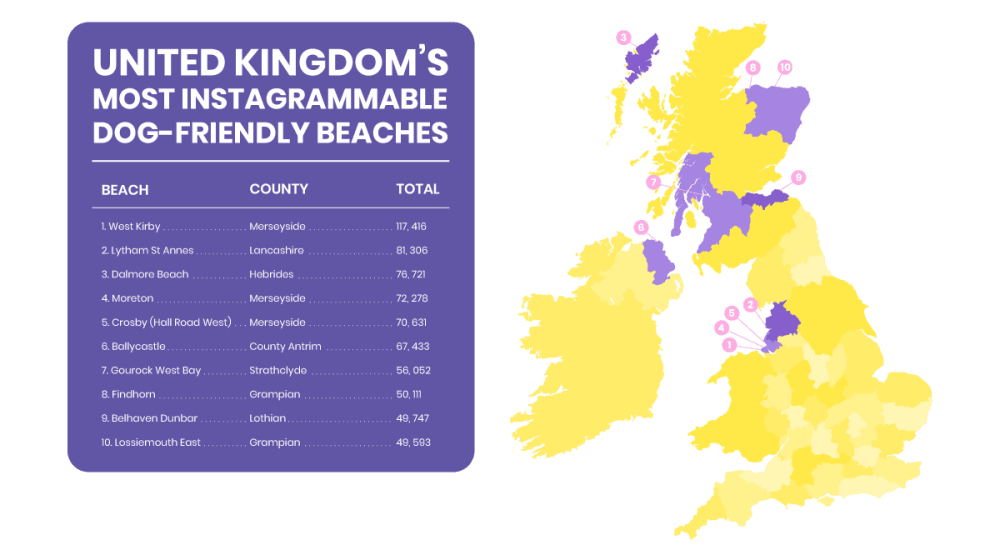 b Posted on Monday 11th April Written by Jenny Ho on behalf of iwantoneofthose.com