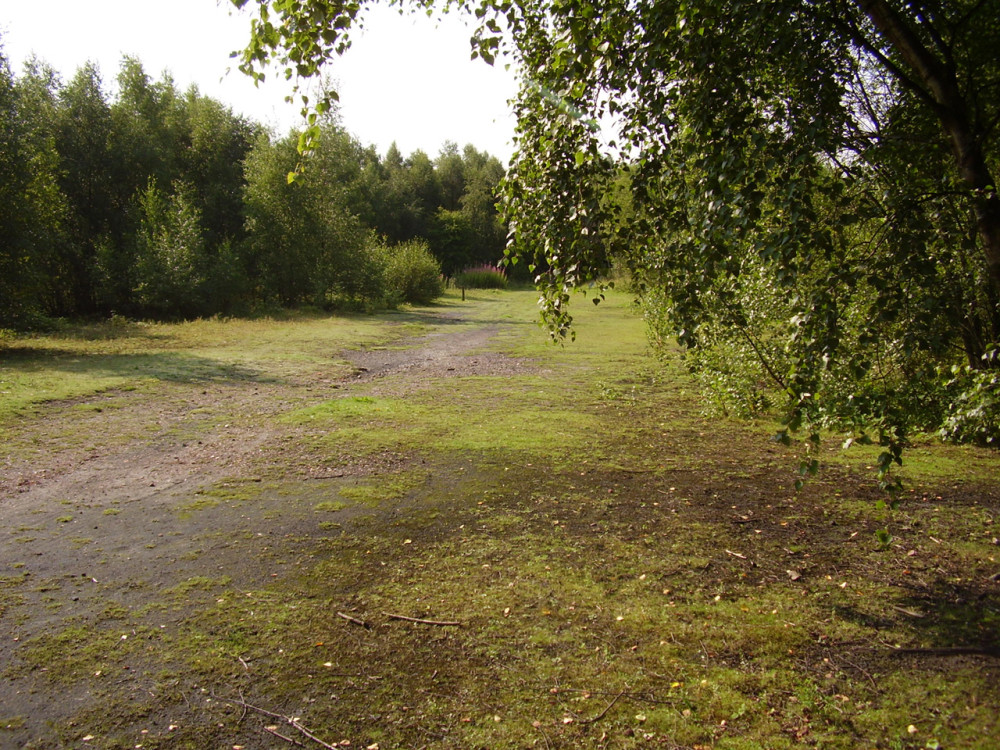 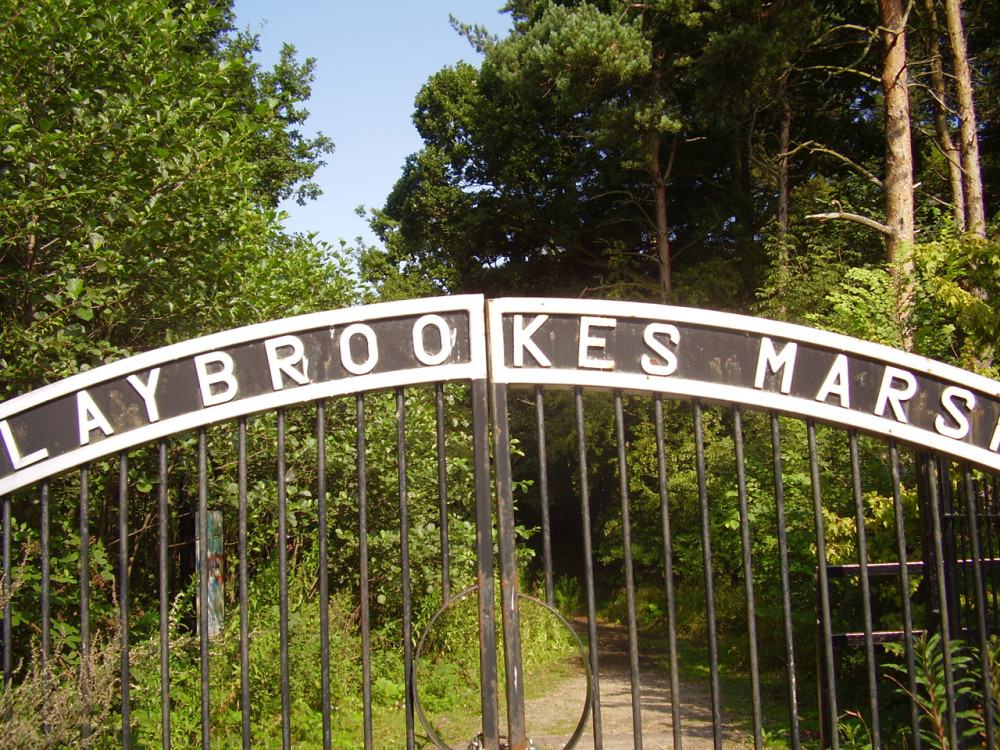 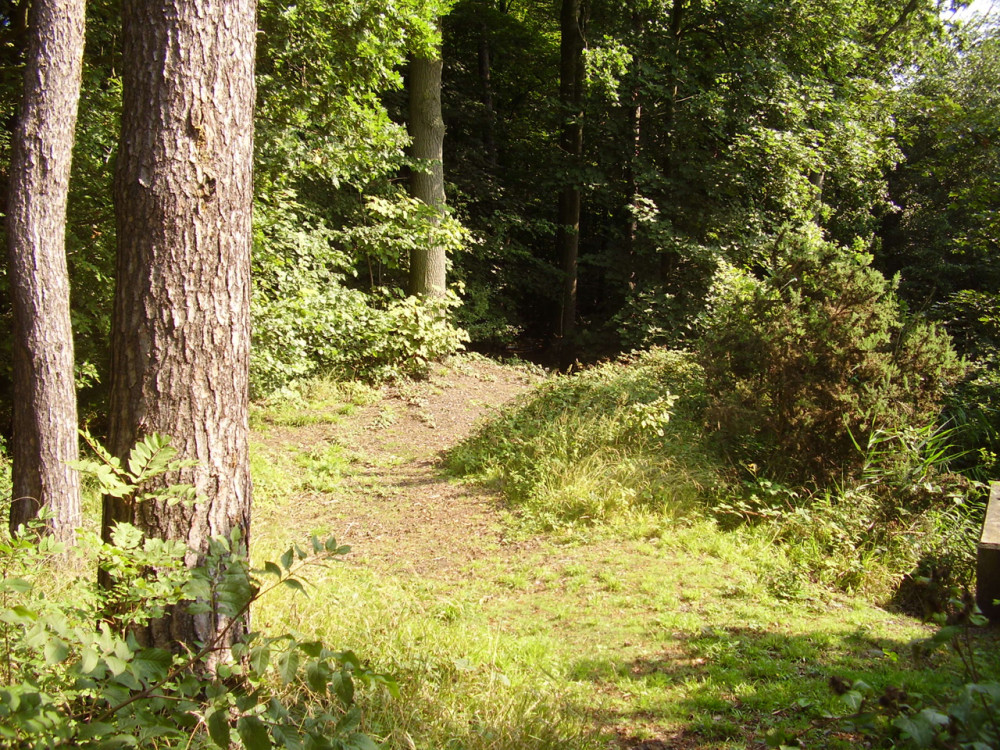 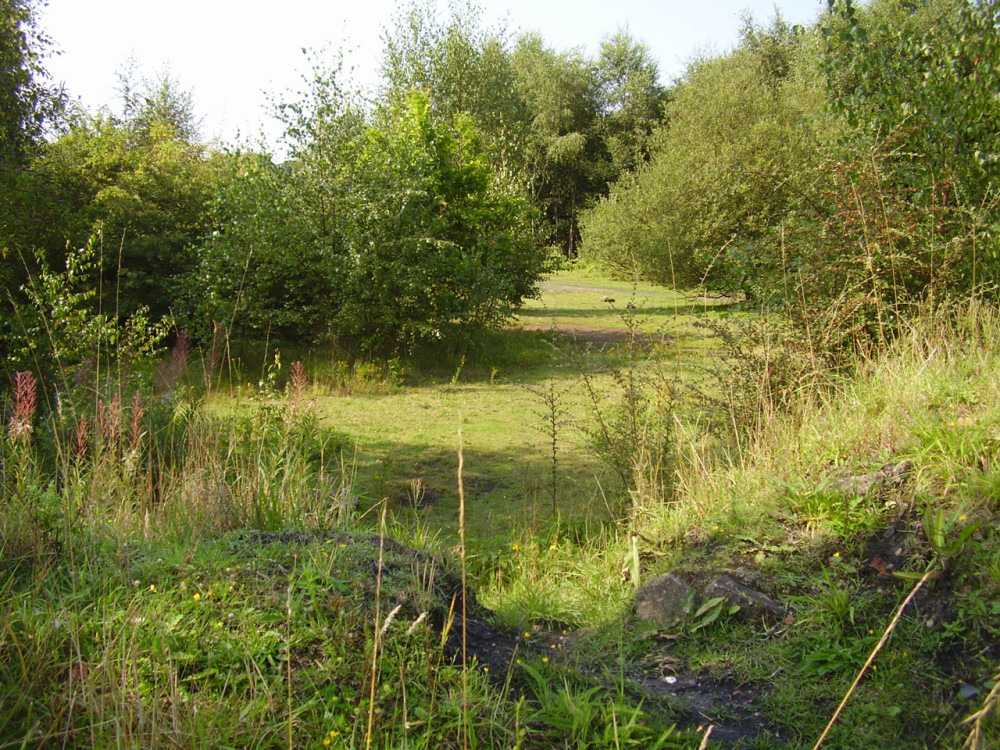 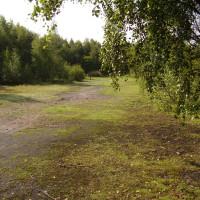 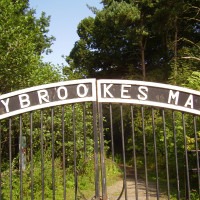 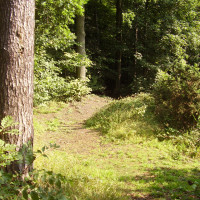 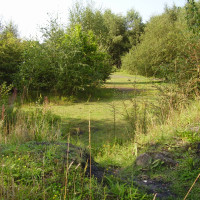 Good place to walk the dog if you're heading north from Coventry. This is probably the last off-lead dogwalk opportunity before the M69/M1.

Free parking. No other facilities.

The start of this walk is definitely its least appealing feature - and it's probably worth double checking the car is locked and that anything of value is out of sight.

Inside the gates, you're standing where the Binley colliery used to be. The colliery closed down in 1963 and since then the land has been reclaimed by nature, and is now home to hundreds of insects, birds and plants that flourish in the wetlands. Paths have been made through the marshes, which are now identifiable by shoulder height reed beds and teazels.

The most comfortable dog route is to head away from the busy A46 and then bear left when some houses appear ahead, and then circle round to return to the car. You'll pass a large expanse of open grass, and this was once a well-equipped recreation area for miners' families.

Edited: 20th November 2018. The details of this listing may have changed, and though the Driving with Dogs team do our best to confirm the accuracy of every listing, we cannot guarantee that the details are fully up to date and accurate. If you know that any aspect of this listing is incorrect, please suggest an edit to let us know.