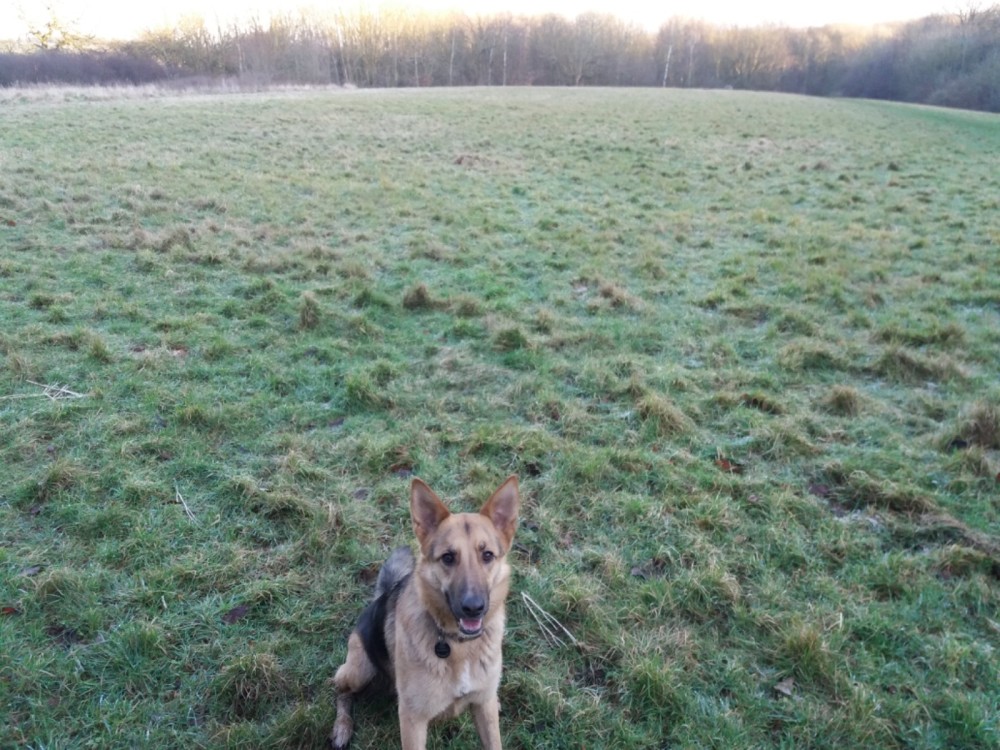 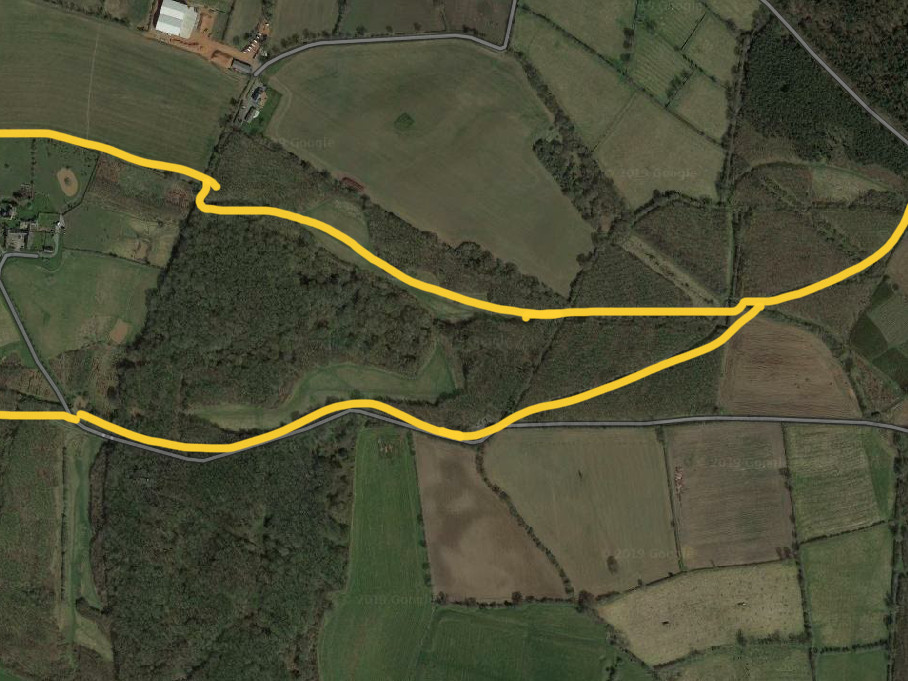 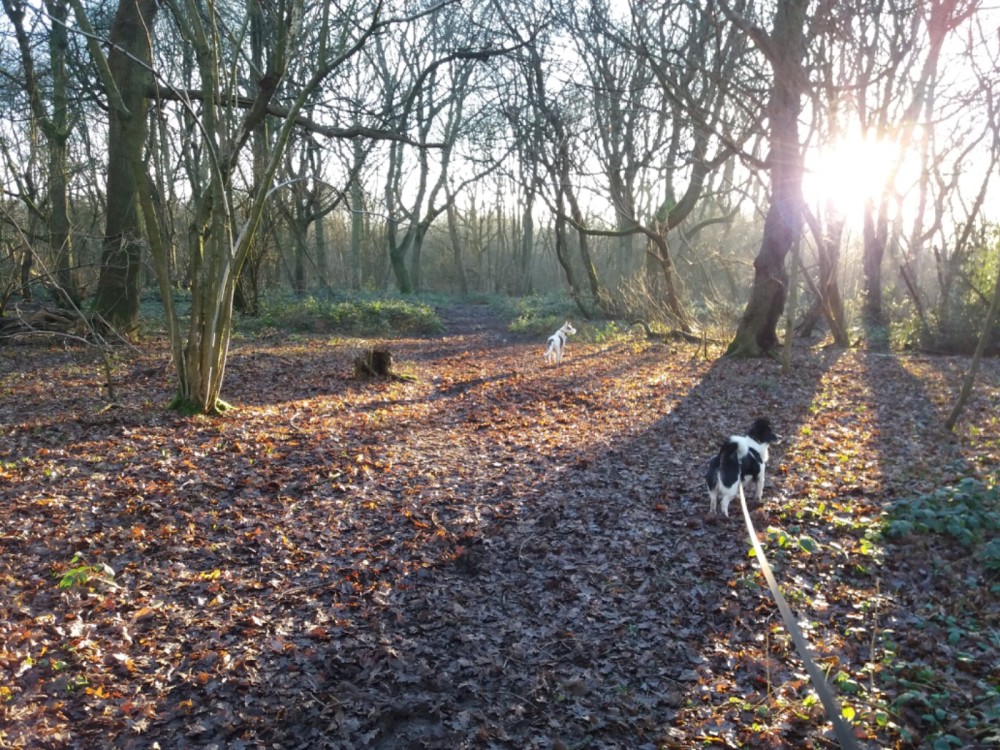 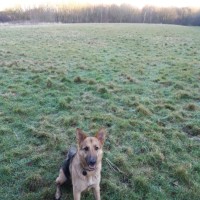 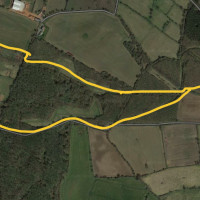 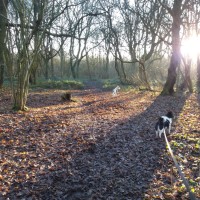 Starting at Martinshaw Woods Car Park , this walk takes you away from the motorway and towards open fields and woodland. After a short walk through Martinshaw Wood, you cross Markfield Road and head towards the Burroughs, veering off through fields, woods, and a golf course, before hitting a path and heading back. A nice circular walk that lasts about an hour. This walk takes completely different routes to the other walks in Ratby.

Make sure you take the right path from the car park! One path takes you towards the motorway, which is another walk entirely. This one starts immediately in the woods.

Park in Martinshaw Woods Car Park. There is a wooden gate next to the road by the entrance, leading straight into the woods. Take this path and keep left until you reach Markfield Road. This is called the Ivanhoe Trail. Cross the road and follow the path down, around a corner, and along until you reach a small bridge. Leaving the Ivanhoe Trail, slip through the gap to the right of the bridge , let your dogs have a drink from the stream, then head up the path facing you when the bridge is on your left. This is called Pear Tree Wood. It's a track which leads to open space. Walk through the open space and up the hill, there's a handy seat at the top, and a memorial to those lost in the Bali bombings. In the top left hand corner of this field, you'll see an opening into more woodland.  Walk though and veer left. After a while, you'll notice fields on your right. Head towards these along any of the many paths and pass though one of the gates. There will be an information board that tells you about Old Hayes Farmhouse, which you will be facing. Turn right and circumnavigate the grounds, keeping the fence on your left. You will pass a yellow footpath marker on your right, keep going straight at this point, do not turn right here. Keep going along this track until you reach the gate to a golf course. Go through the gate, and head forwards. You'll come across a yellow footpath marker showing you where to go. Continue along this narrow , natural , rocky track until you meet a tarmac path, then turn left. Follow this path until you reach a point where there is one track on your left heading uphill to the golf course, and another one just after it, also on the left heading uphill, and one straight on. Take the middle path, I.e. the second one on the left. Now you're back on the Ivanhoe Trail. Simply follow it , with woodland on your right, and the golf course on your left. Eventually you'll move onto an access road, be aware of traffic. Pass the paint balling place on your right, then after a while , a car park on your left. After the car park go though the gate to take the Ivanhoe Trail downhill , past the little bridge from the start, over Markfield Road again, veer right along the path and return to the car park.

Edited: 9th February 2022. The details of this listing may have changed, and though the Driving with Dogs team do our best to confirm the accuracy of every listing, we cannot guarantee that the details are fully up to date and accurate. If you know that any aspect of this listing is incorrect, please suggest an edit to let us know. 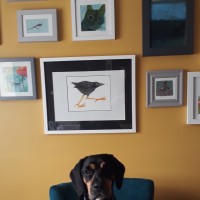