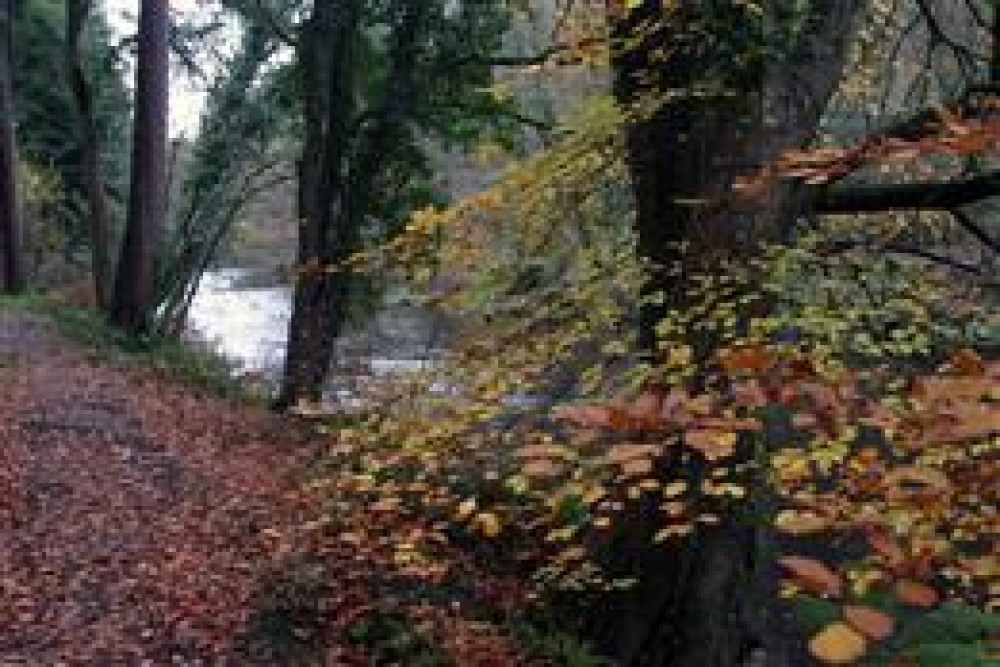 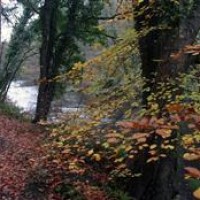 Huge forest plantation, looked after by the Forestry Commission.

There's a legend surrounding 'The Rock' - a feature more or less in the centre and close to Beer's Bridge. Apparently St. John, who actually lived in this area, flew from the rock to officiate mass in nearby Churchtown and left the impression of the track of his sole on the rock. His footprint can still be seen on the rock today. Mmm.

Edited: 19th June 2020. The details of this listing may have changed, and though the Driving with Dogs team do our best to confirm the accuracy of every listing, we cannot guarantee that the details are fully up to date and accurate. If you know that any aspect of this listing is incorrect, please suggest an edit to let us know.