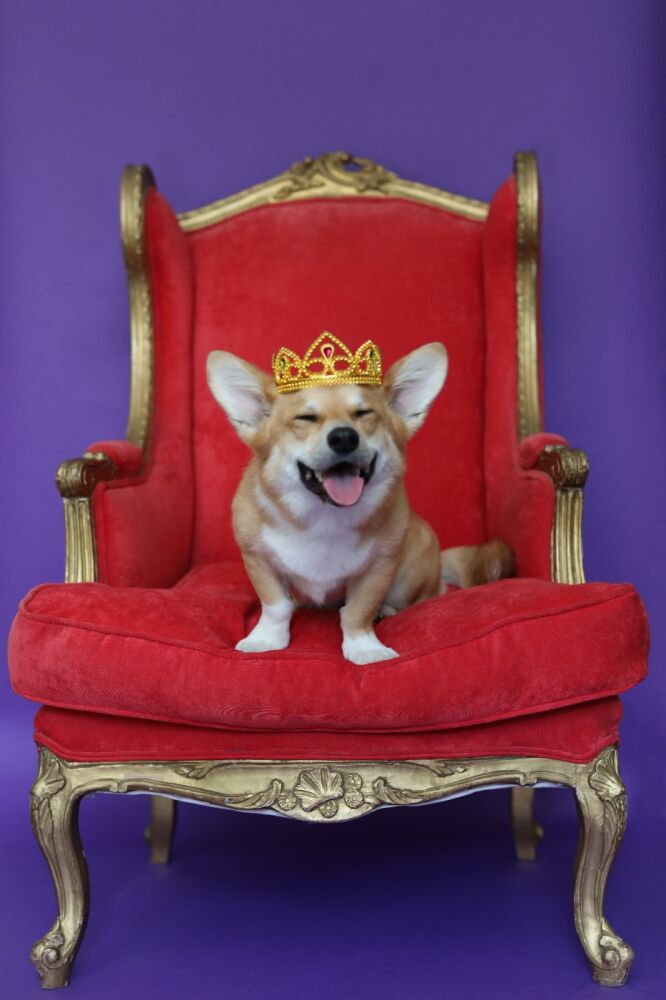 As excitement for the Jubilee mounts, Wisdom Panel, the No 1 dog DNA test in the world celebrates the unsung heroes behind the scenes during the reign of Her Majesty Queen Elizabeth II – her beloved canine companions.

These dogs have been the Queen's companions since the age of 14, enjoying an incredible 82-year reign in the Royal Household. All descended from Susan The Corgi and influencing the choice of British dog names for decades, the Queen has personally overseen a program of Corgi breeding, providing the royal household with unlimited amounts of love and companionship.

With 34 million dog owners in the UK in 57% of UK homes, Wisdom Panel, the No 1 DNA test in the world, partnered with Royal Historian Dr Ed Owens to unpack the influence of the Royal's love for dogs in Britain today.

Through data gleaned by testing 3 million dogs worldwide, Wisdom Panel has created the 'Top Royal Canines' list, matching breed insights from testing millions of dogs to the traits of their royal owners, in partnership with renowned Royal Historian Dr Ed Owens. The Top Royal Canines list celebrates the royal canine heroes behind our most revered monarchs.

The Greyhound x Henry VII   The Greyhound was considered a lucky charm and supporter by Henry VII, particularly when engaged in battle. An intelligent ruler, the King was highly cultured and would have enjoyed The Greyhound's breed traits of elegance and loyalty.

The Beagle x Henry VIII   The gentle, sensitive Beagle with a deep fondness for human companionship was a favourite of the murderous and self-centred Henry VIII who would have enjoyed this dog's character to sooth his lesser known side – insecurity and a need for constant affection.

The Dachshund x Queen Victoria   Queen Victoria was well matched with the Dachshund, a famously noisy, fun loving and headstrong breed of dog. Her personality changed significantly during the course of her reign, but one constant was her love for dogs; launching the first Royal Kennels, becoming patron of the RSPCA and most significantly introducing the idea of dogs as household pets leading to a surge of dog ownership in Victorian times.

The Irish Terrier x Edward VII   Like his Mother, Edward VII was a great lover of dogs with his selected breed The Irish Terrier, who shared the King's lively spirit and independent outlook. Due to his small size, Jack, The Irish Terrier, would regularly accompany his master abroad on diplomatic missions. When Jack died, the heartbroken king erected a memorial in memory of their friendship.

The Labrador x George V   More than any other monarch, the King's personality was reflected in the character of his favourite Labrador named 'The Sandingham Strapper'. A conscientious and stable ruler in a time of great economic, political and social shifts, his loving and kind nature was a key characteristic of one of the Labrador – now one of Britain's most popular dog breeds.

The Corgi x Queen Elizabeth II   The Queen has had two roles to play – both as ruler and a matriarch in her household. In her private role she has had to deal with a number of crises involving members of the family, offering good counsel to relatives in need of support. Her personality was well matched to her Corgis who shared this loyal and loving trait. Now in her twilight years, Elizabeth II, has found a playmate in her Dorgis – the first official Royal cross and another legacy to her reign through the popularisation of this new crossbreed.

Dr Ed Owens concludes  "The Royal love for dogs is evidenced through portraiture and through touching tributes and anecdotes captured in the history books. But these canines have come a long way from dogs of war in the Medieval era to Henry VIII's hounds in the hunt, with Queen Victoria cementing their importance in our lives and our hearts. This love of dogs she and Prince Albert shared together was the catalyst for the love we see for dogs in the Royal family today all the way down to our Queen's Dorgis."

Georgina Richardson Head of Wisdom Panel UK comments:   "At Wisdom Panel we use advanced DNA science to deepen our understanding of our canine friends and today we celebrate The Royal Canines – the unsung heroes behind the British Monarchy. We continue to build the world's biggest breed DNA database and we hope to add the last of the Corgi's rich lineage - the Dorgis - to this soon."

About Wisdom Panel    The mission of the Wisdom Health business, a division of Kinship Partners, Inc, is to strengthen the bond between pets and their people through world-leading insights powered by DNA. Wisdom Panel™ dog DNA tests—backed by WISDOM HEALTH™ scientific research—can help pet parents plan better, care smarter, and love longer. For more than a decade, Wisdom Health™ scientific research has contributed to state-of-the-art genetic tests for companion animals, revolutionising personalised pet care. By unlocking the secrets of their dog's DNA, pet parents and veterinarians can work together to tailor wellness programs that fit the one-of-a-kind needs of their pets. More than 7,000 veterinarians worldwide recommend and offer Wisdom Panel™ products. For more information, visit the Wisdom Panel website. 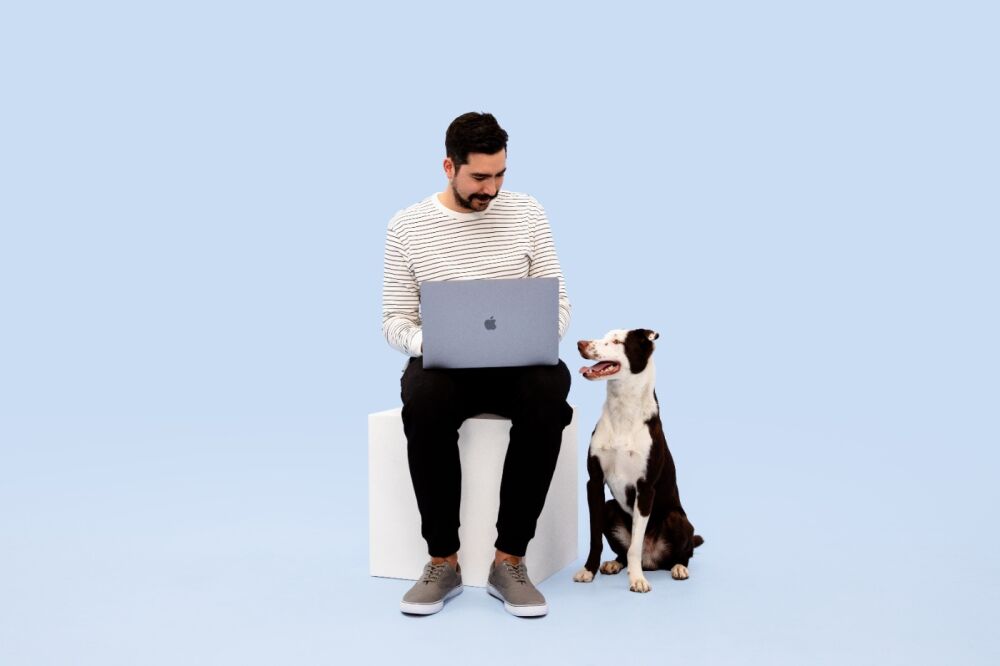 b Posted on Friday 24th June Written by Wisdom Panel

Since the pandemic, an estimated 13 million of the UK population are now dog owners, equating to approximately 34% of households[1]. 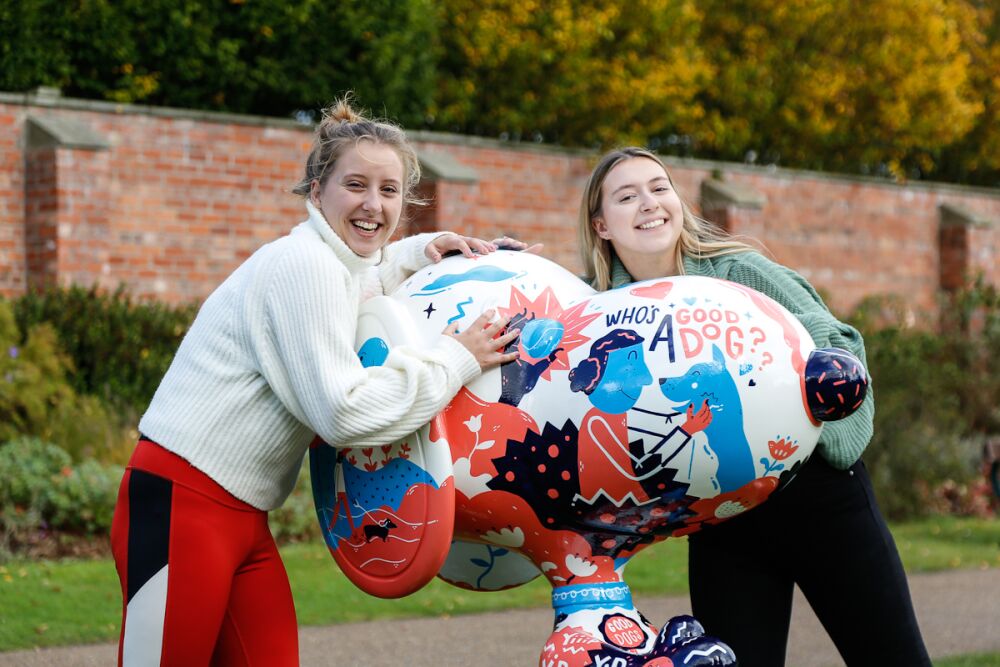 b Posted on Wednesday 9th February Written by Dogs Trust

Dogs Trust, together with the world-famous Snoopy, are inviting people to explore the city of Cardiff as well as nearby towns of Caerphilly and... 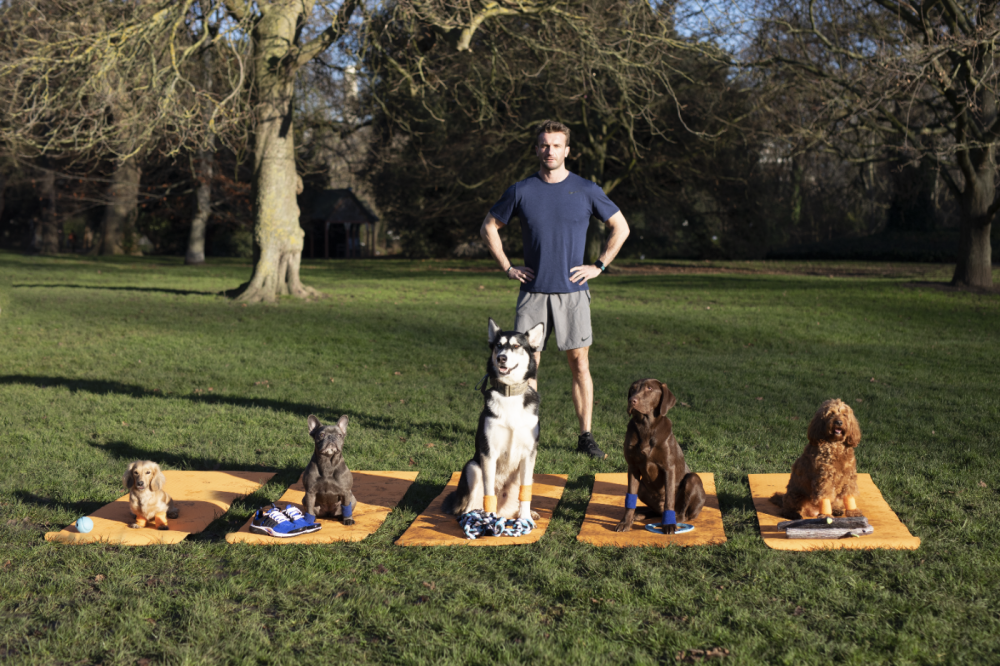 b Posted on Thursday 20th January Written by Newshound